For years you have toiled on this land, whatever light of freedom you once harbored within has been dimmed by the daily exhaustion you suffer

It is said that during the Titanswar, the rocky and broken land that Dunahnae now occupies was a favorite refuge of Thulkas, the Lord of Fire. As the titan rested, contemplating the war against his unruly offspring, goblins sprang from him like blood bubbling from a wound. While the truth of this legend is unproven, the land of Dunahnae was certainly at one time filled with swarms of goblins. During the war, these swarms spilled over into nearby regions, including the area now occupied by the Ukrudan Desert and the Devil’s March. They attacked titanspawn and divine with an unbiased fury and in unimaginable numbers. This devastation forced large armies of the divine races to travel into the region simply to diminish the numbers of these vermin. Little progress was made until Thulkas finally succumbed to Tanil and Corean.

As the war drew to a close, Chardun’s newly created herald led a large army of human and half-orc mercenaries into the region. These professional and battle hardened soldiers quickly destroyed the largest of the goblin warrens. Soon, other followers of the Overlord migrated to the region, which had acquired the status of a promised land among Chardun’s faithful. Over the next 50 years, Chardun’s priesthood established itself as the dominant force in the region. They founded the nation of Dunahnae near the base of the peninsula in 52 AV. By enslaving the surviving goblins, the new nation was able to expand quickly into the rest of the peninsula, eradicating or adsorbing goblins as it progressed. This nation’s relative peace, material wealth, and isolation have since combined to make Dunahnae a strong but unknown force on Ghelspad. 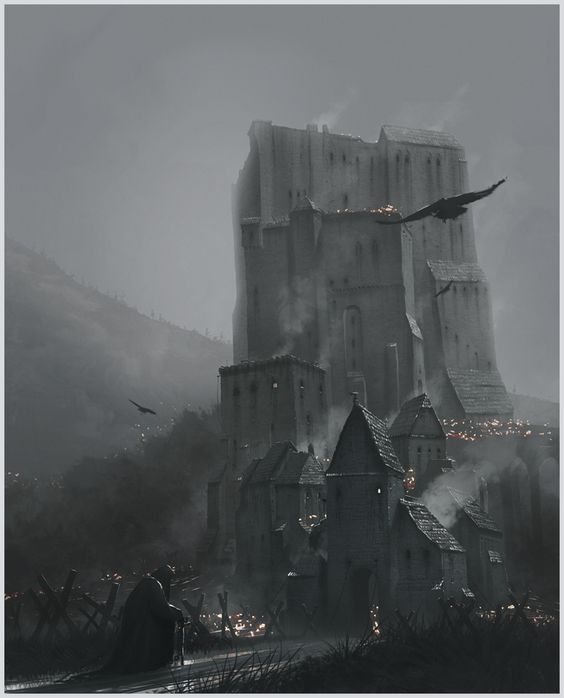 Beginning in 65 AV, Dunahnaen slaves began to gather bones from various battlegrounds in the Ukrudan Desert, the Festering Fields, and the Devil’s March for use in the construction of the Wall of Bones. The construction of this wall continues to the present day. Even among the slaves who work daily on the wall, its purpose is unknown. Rumors and guesses abound, however: the Wall of Bones will be animated in the event of war; the wall will serve as material to summon an army of the dead; and the wall is a component of a massive ritual that will give Chardun control over all the divine races and thus dominion over all of Ghelspad. Only the highest of Chardun’s servants know the true purpose, if any, of the Wall of Bones.

Currently, First Minister Aarixthic has sought to contact King Virduk of Calastia in order to establish ties of trade and friendship. He has determined that Dunahnae and the forces of Chardun have finally recovered enough from the Divine War to expand and take their rightful place as rulers of Ghelspad. Some speculate that it is only a matter of time before the First Minister has his alliance with Virduk and the armies of the Overlord begin their long march eastward. 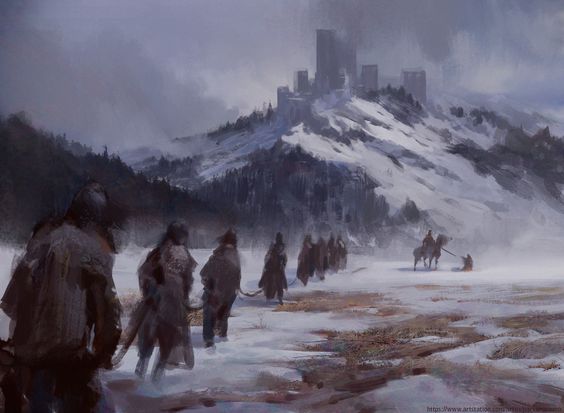 The lowest position in Dunahnaen society is occupied by the slaves. Nearly 90% of the population is enslaved, and this number is maintained through harsh enforcement of Chardun’s law, raids against nearby countries, and slave trade. Slaves are unable to own property, although they may be given resources to wear, wield, or eat depending on the requirements and prestige of their owners. Technically, all slaves are owned by the priesthood or the charths, although taskmaster soldiers exercise a large degree of control over slaves in the field. Slaves maintain the entire economy of Dunahnae. They are responsible for farming, mining, construction, and most other activities. Especially skilled slaves are valued and may even achieve a level of existence similar to that of a low ranking soldier.

I'm sorry, but we no longer support this web browser. Please upgrade your browser or install Chrome or Firefox to enjoy the full functionality of this site.